If the project has been successfully built with no errors the user must deploy or run the application. The long way is to go th the menu Build and select the option Run. The easy way is to press CTRL + R to start the deploying process.


It will take some time to load and once finished the developer can monitor the application's state (operating, errors, closed) until stopped either on the cellphone or the IDE. 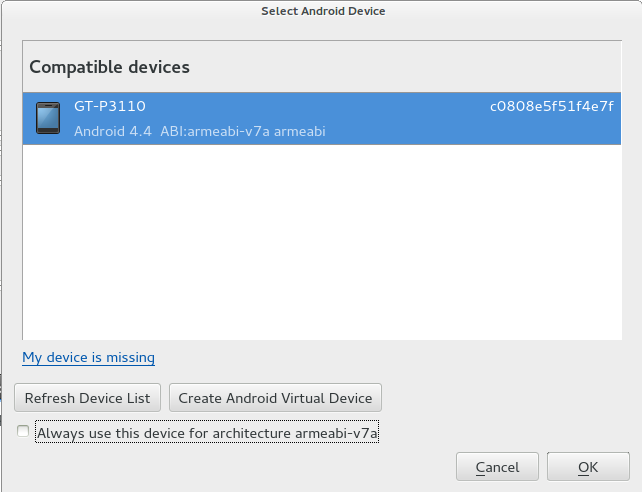 ﻿The console shows the application being executed and gives a callback when it's closed on the device.﻿